Inflation is an economic horror for any country, its residents, and the rest of the world. It has devastating effects on the economy; moreover, it significantly impacts people's daily life and standard of living. A country can go into long-term instability because of inflation and take years to recover.

Inflation is measured and recorded in percentage over a specific time, usually in a year. We can compare each year's inflation rate to find the currency value and economic situation of a country.

Hyper-inflation happens when a country's inflation rate exceeds 50%; the rapid supply of currency commonly causes it by printing a considerable amount of money and injecting it into the national economy. A recent example of hyperinflation is the 2009 Zimbabwe economic crisis, where the inflation rate reached of 79,600,000,000%.

Effect Of Inflation On National Economy

Inflation has both positive and negative effects on the economy, but excess increase or decrease is harmful. A moderate inflation rate is ideal for a country's development and growth; economists suggest a 2% inflation is a moderate rate for an economy to function normally.

Following are the common adverse effects of inflation on any economy on a micro and macroeconomic scale.

With time money loses its value; for example, you cannot buy the same amount of commodities and goods for $1 as you used to ten years ago.

The purchasing power of $1 has declined significantly from the past and lost value, so holding money for a long time can result in a loss of worth. During inflation, the currency loses its value which results in the decline of purchasing power of people.

However, the fear of currency devaluing makes people and investors invest their money in assets and bank accounts. US Bureau of Labor Statistics measures national inflation using the Customer Price Index economic indicator.

Higher inflation rates reduce the purchasing power of the people; the poor class is drastically affected by inflation, who spend most of their income on their expenses and cannot save any proportion of their income.

The poor class does not have assets and capital, making them a significant subject to inflation as they have no other means to generate income.

The exchange rate is a crucial element in international trade. We know that prices and money supply increase during inflation, which devalues the national currency against foreign currencies. High exchange rates cause costly imports, and supplying more money will only increase inflation.

However, the exchange rate does not solely depend on inflation; other factors exist. Inflation can lead a country into a trade deficit combined with other elements.

Inflation is not always a sign of poor economic activities and negative growth; sometimes, inflation indicates a healthy economy.

Central banks have an "interest rates" tool to control inflation; the monetary policy of central banks increases interest rates so that people will stop holding the money and start spending and investing in the market.

There is an inverse relationship between unemployment and inflation; when inflation rises, unemployment decreases. Economist A.W Phillips well explains this phenomenon through his Phillips Curve theory.

Deflation means the decline in commodity prices and purchasing power increases. It sounds like a good economic situation, but in reality, it is very harmful to the economy. Deflation can create massive unemployment, expensive debts, and other negative economic effects.

Moderate inflation prevents deflation and allows the country to increase its GDP and foreign trade and improve economic conditions.

The government takes necessary measures to control the inflation rates; central banks are responsible for creating a "Monetary Policy" to measure and control inflation. The policy uses the following tools:

Understanding inflation is necessary for everyone as it can help predict the country's economic situation, manage finances, and prepare for recession and unemployment. Inflation is an integral part of a country's economy; we must adjust our savings and investments to get maximum benefit for ourselves and our country.

Is Refinancing A Loan A Good Option?
Best Loans for People with Bad Credit
The Truth About Debt Consolidation
Bankruptcy Cases of Today’s Most Successful Companies
Factors to Consider Before Filing For Bankruptcy
5 Budgeting Apps To Help You Straighten Up Your Finances
Investing While in Debt
7 Reasons Why You Should Consider Bankruptcy
What Is Inflation And How Does It Affect Our Daily Life And Economy
Credit Card Cancellation Tips You Need To Know
ADVERTISEMENT

5 Government Grants That Could Relieve Your Situation 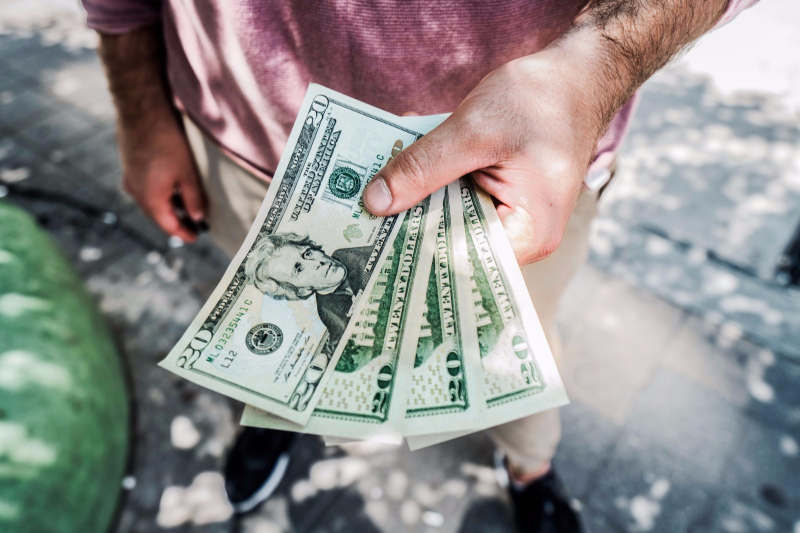 8 Financial Resources You Need To Know About Now 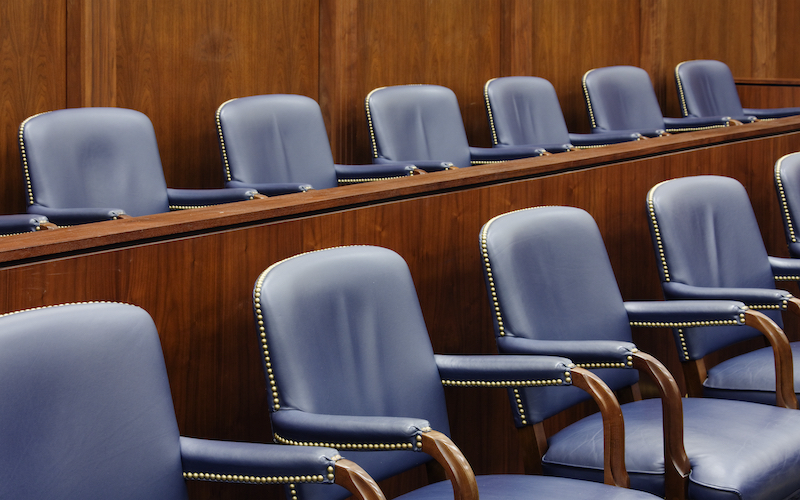 A Crash Course on Jury Duty 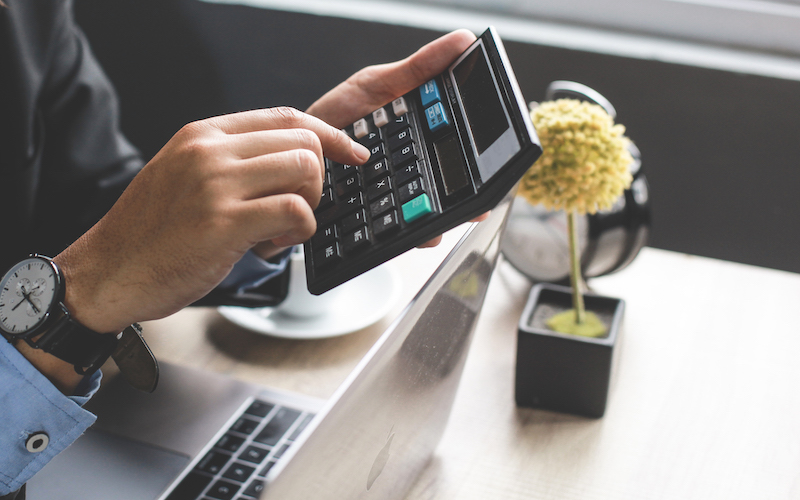 Is Refinancing A Loan A Good Option? 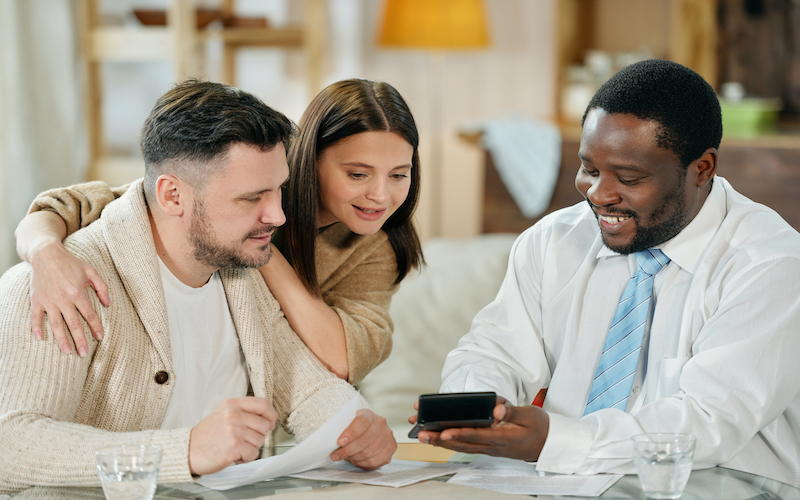